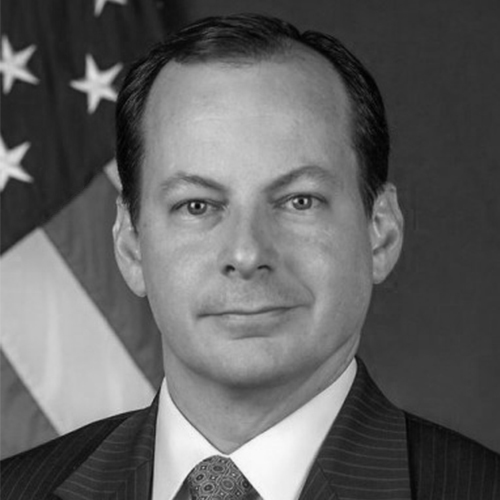 At Plus, Wiley is leading the company’s Government Affairs and Public Policy strategy and outreach, including working with regulators and other key stakeholders to ensure the safe deployment of autonomous trucks, starting with driver-in autonomous trucks.Wiley most recently served as the Deputy Administrator of the Federal Motor Carrier Safety Administration in the U.S. Department of Transportation, where he managed a $600 million budget and was responsible for regulating 530,000 trucking companies, 12,000 bus and motor coach operators and nearly 4 million interstate commercial driver’s license (CDL) holders. Prior to that role, he served as Senior Policy Advisor to the Secretary of Transportation and Director of Governmental Affairs at the Federal Motor Carrier Safety Administration. Prior to joining the U.S. Department of Transportation, Wiley served in the U.S. House of Representatives in various roles for over two decades, including Director of Oversight and Investigations for the Committee on Transportation and Infrastructure and Chief of Staff for a senior Member of Congress.Wiley received a B.A. in International Affairs and American Government from the University of Central Florida.