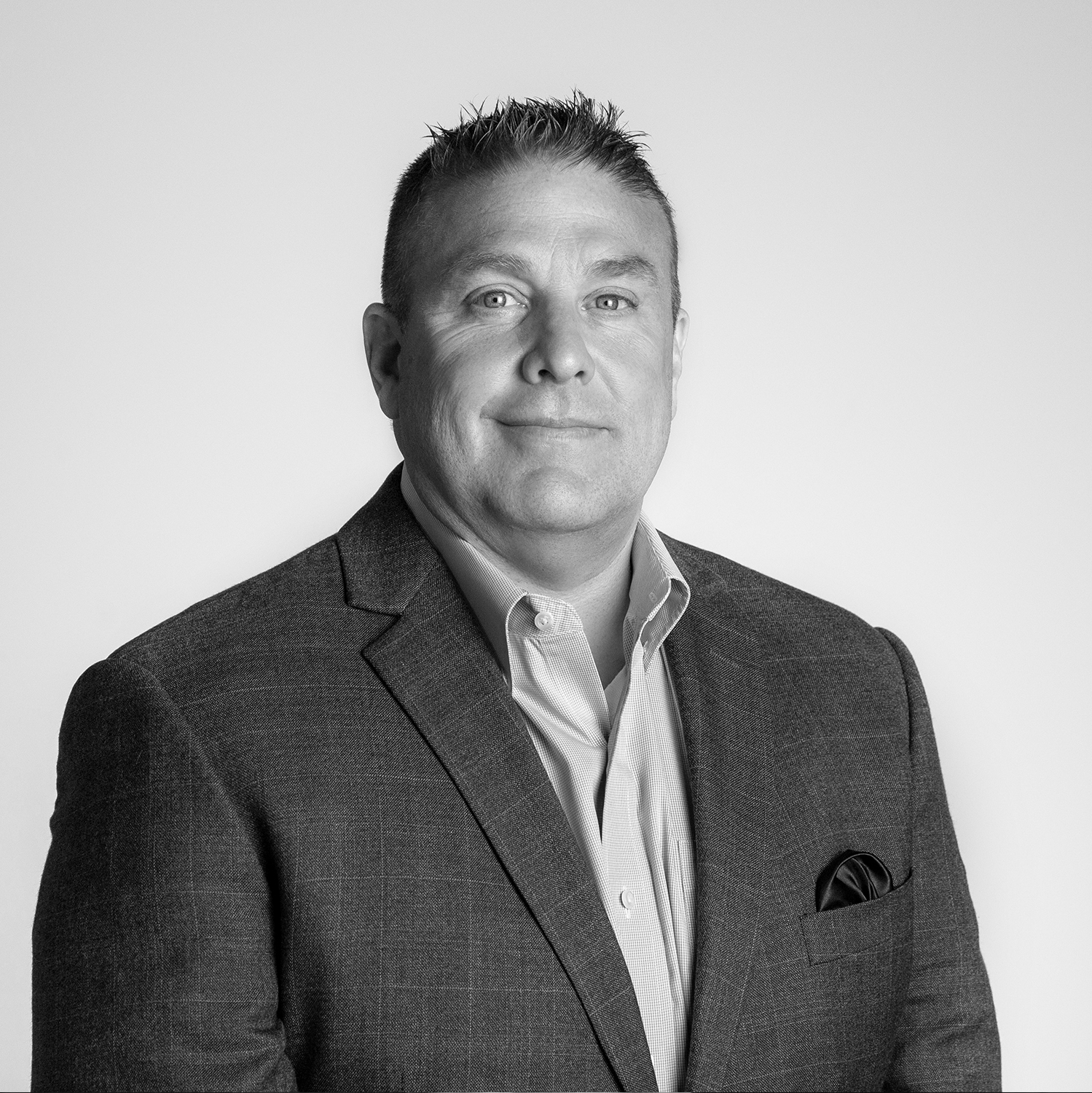 He previously served as Regional Vice President-Sales for ArcBest carrier ABF Freight® from August 2011 until January 2017. Mr. Weidner joined the company in 1997 as an operations supervisor and later served as a senior account manager and a district sales manager.